Disclosure: Complimentary products were received to facilitate this review. All opinions are mine. 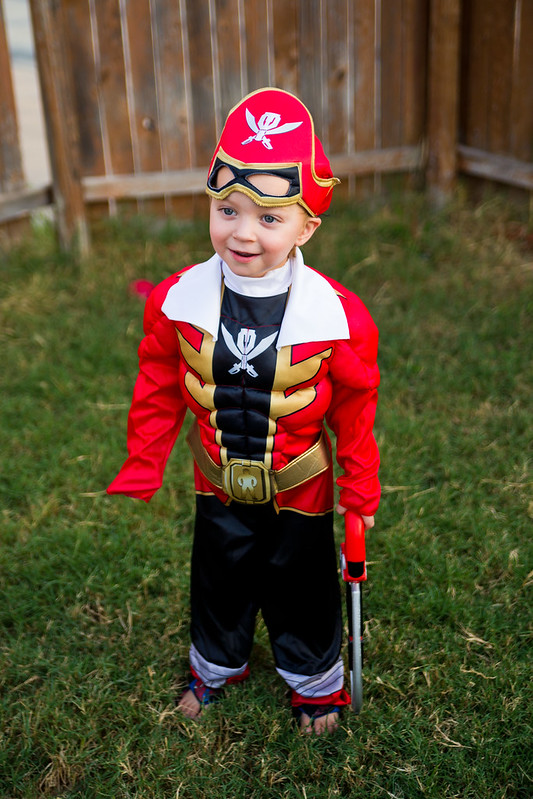 If you ask my toddler what he wants to be for Halloween, you might get one of three responses, depending on his mood: Power Ranger! Teenage Mutant Ninja Turtle! Avengers! We popped into our local Spirit Halloween store the other day, and left with two different costumes so that he has choices on Halloween. While there, I was impressed with their philanthropic Spirit of Children program, which brings fun and funding to hospitals across the country for children who otherwise would not be able to celebrate. When shopping at Spirit, you can choose to donate as little as $1. This year Spirit of Children’s goal is to raise $5.2 million nationally, bringing its total contribution to $21 million.

Hospitals in the Dallas area that will benefit from the funds raised include Children’s Medical Center, where a Halloween party was held this week for patients. So fun!

After our shopping trip, Andrew couldn’t wait to get home and try on his new costumes. He chose a Power Rangers Megaforce Red Ranger Costume and a Iron Man Costume. 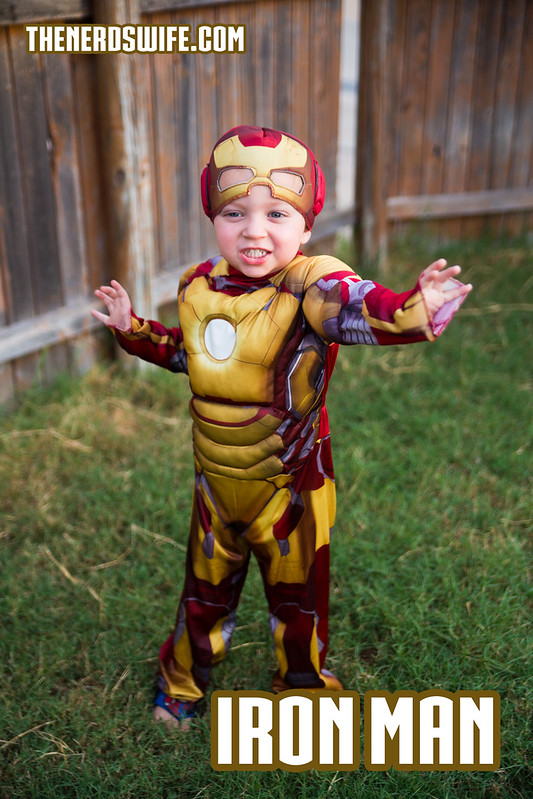 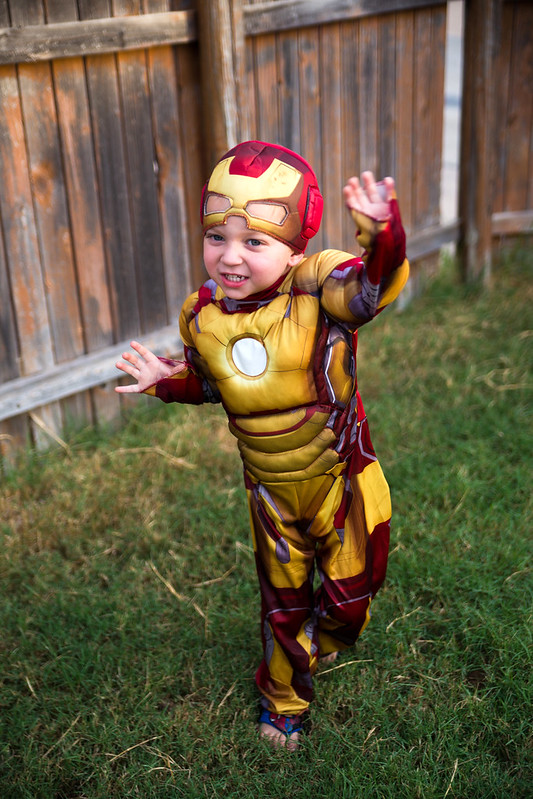 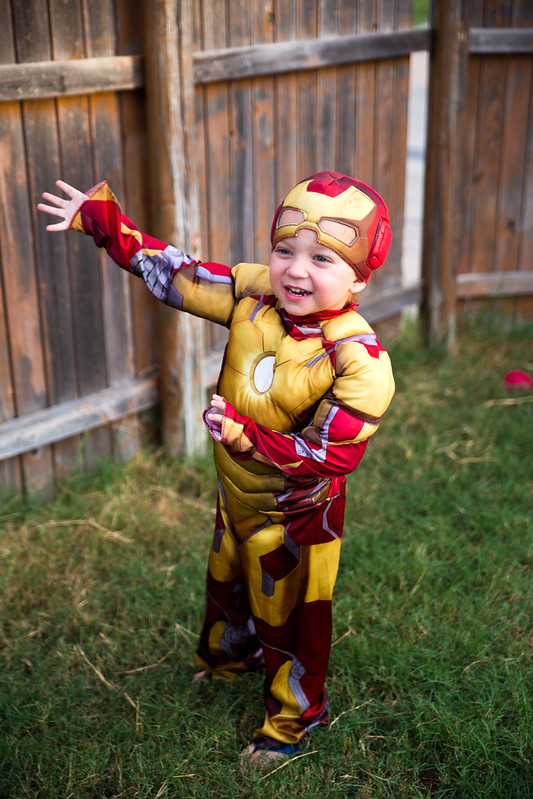 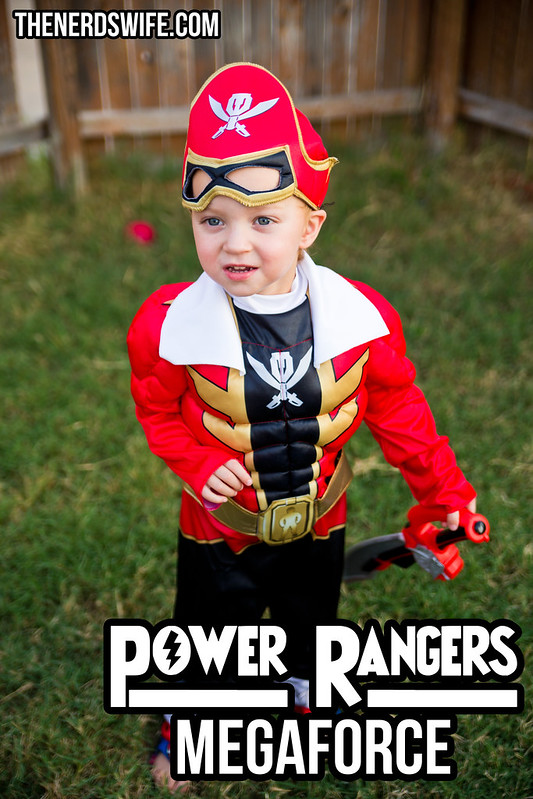 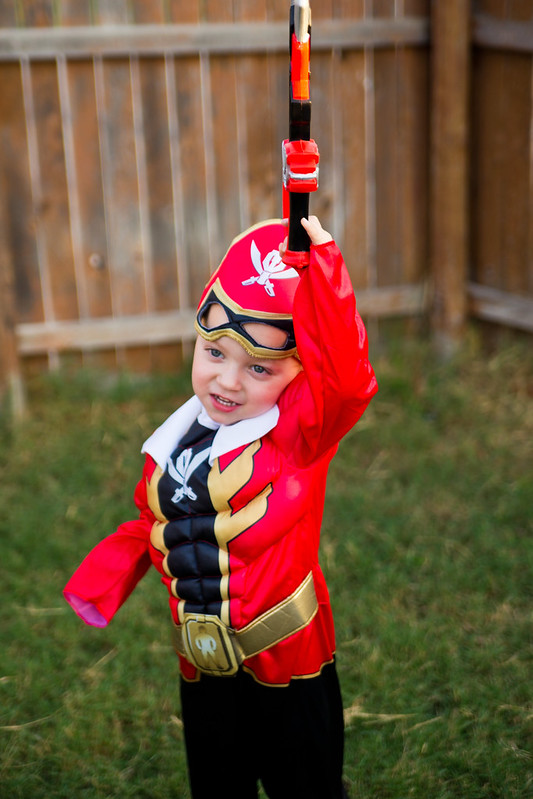 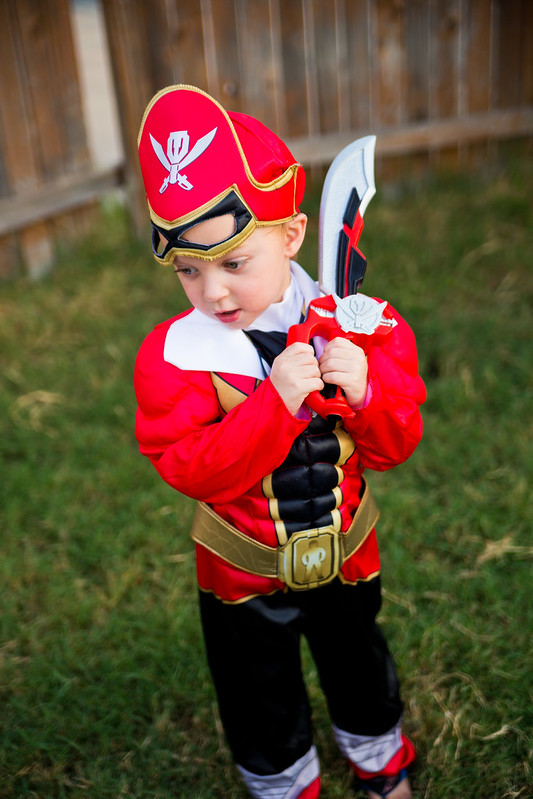 We had a lot of fun pretending to be the Avengers and fighting Moogers in our backyard.

Andrew’s choices were right on-trend with some of the most popular costumes this holiday season. Check out the list below!

What do your kids want to be for Halloween?

Check out these fun Halloween ideas!