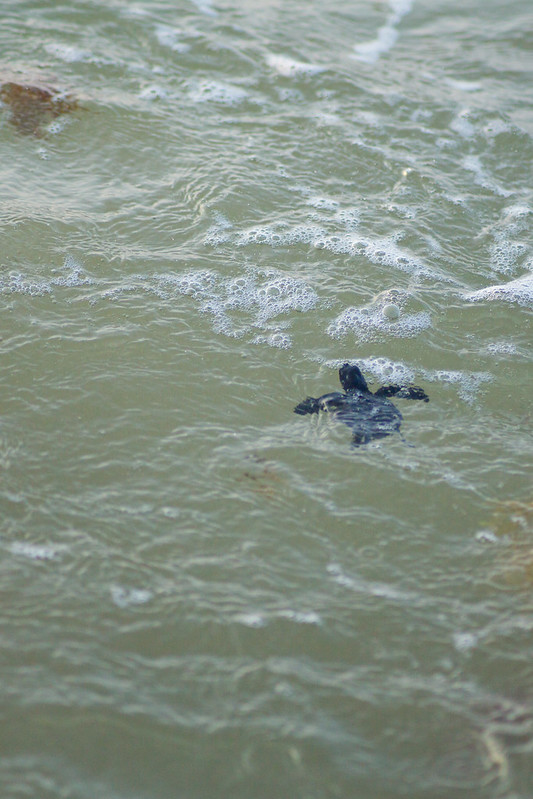 Last summer, we had the chance to watch dozens of baby sea turtles make their way to the ocean during a sea turtle hatchling release at Padre Island National Seashore. 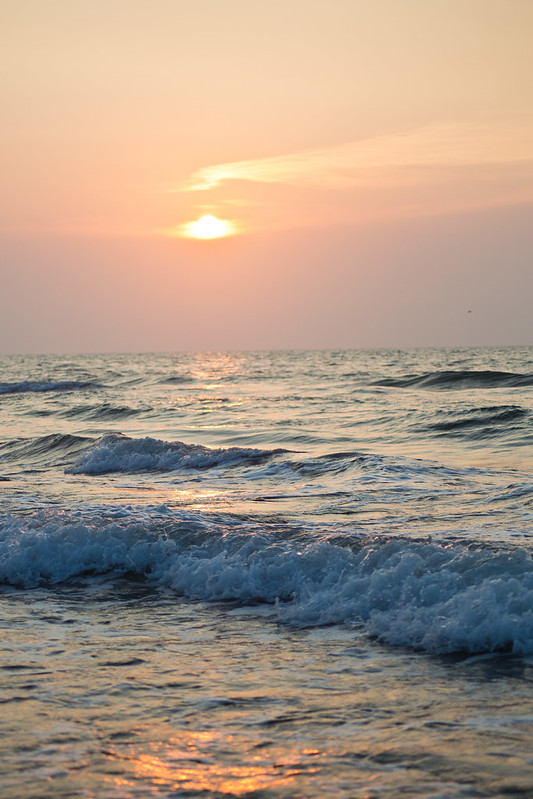 This has been on my summer bucket list for a while, and it did not disappoint! 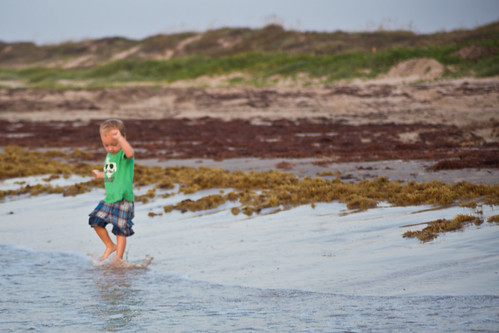 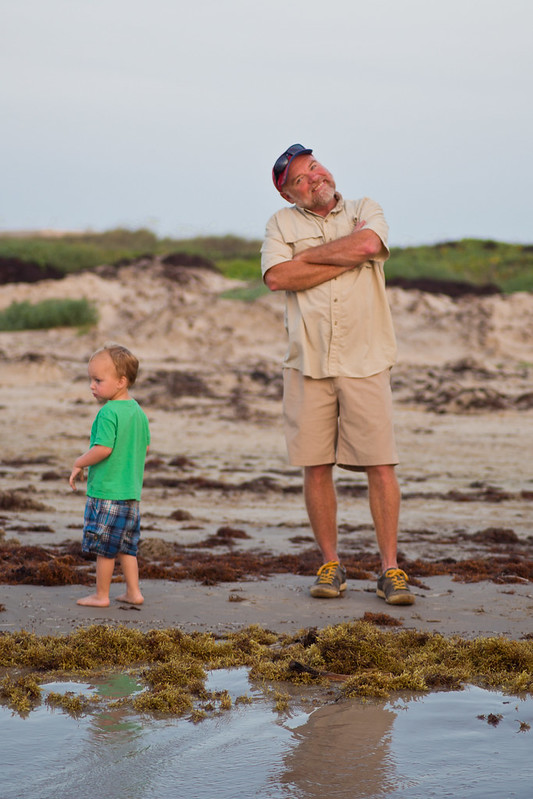 There were so many people there to watch the release. And each sea turtle hatchling is only about the size of an Oreo cookie, so it was really hard to keep the attention of my two-year-old. Thank goodness for grandpas that can watch toddlers so mommy can take photos of turtles! 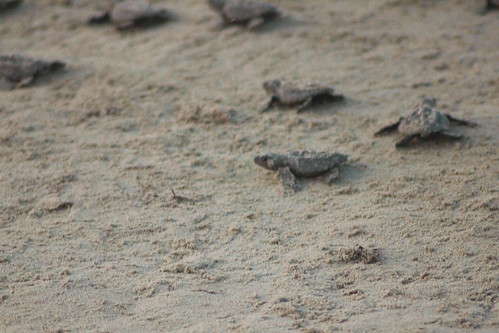 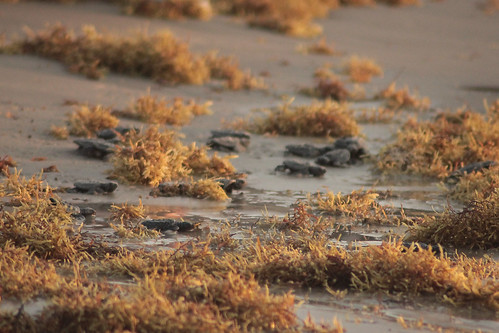 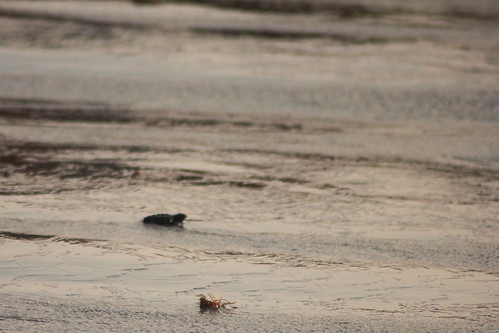 It was simply amazing to watch these tiny little turtles make their way to the ocean. It took about 30 minutes from when the turtles were released to when the first one hit the edge of the water. I can’t even imagine them struggling out there on their own without the protection of the park rangers and bystanders.

The park rangers said that if we saw crabs trying to catch the hatchlings to get in their way or throw sand on them to stop them. 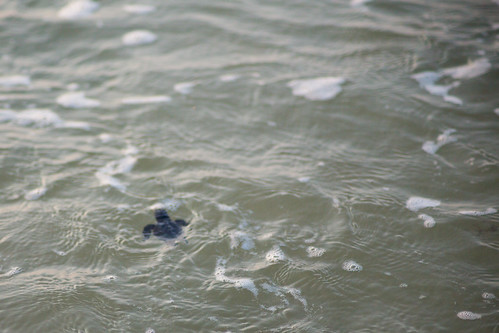 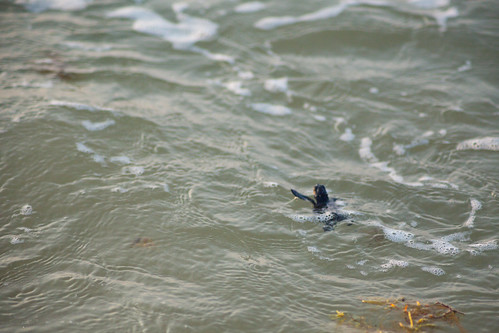 Once the hatchlings made it to the water, the current swept them up. I was able to watch a few as they swam away. It was incredible! 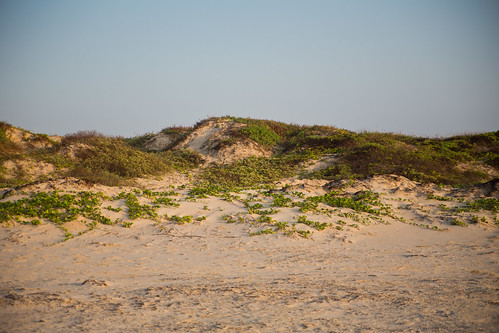 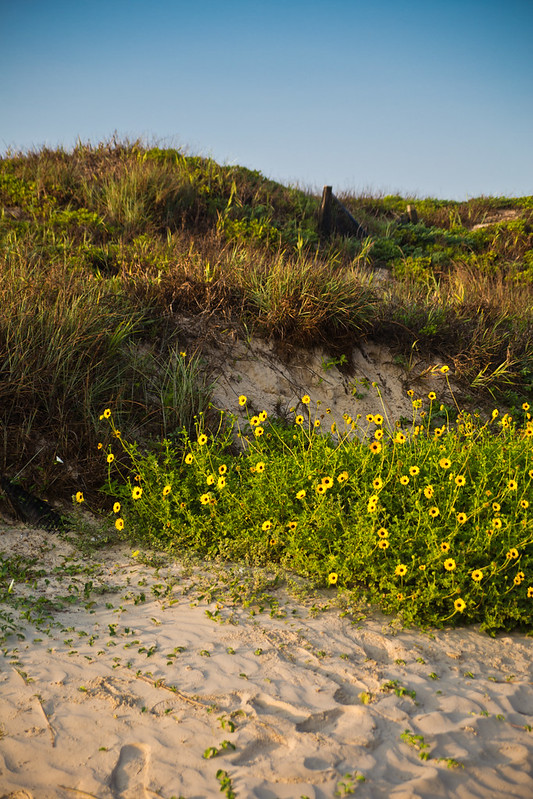 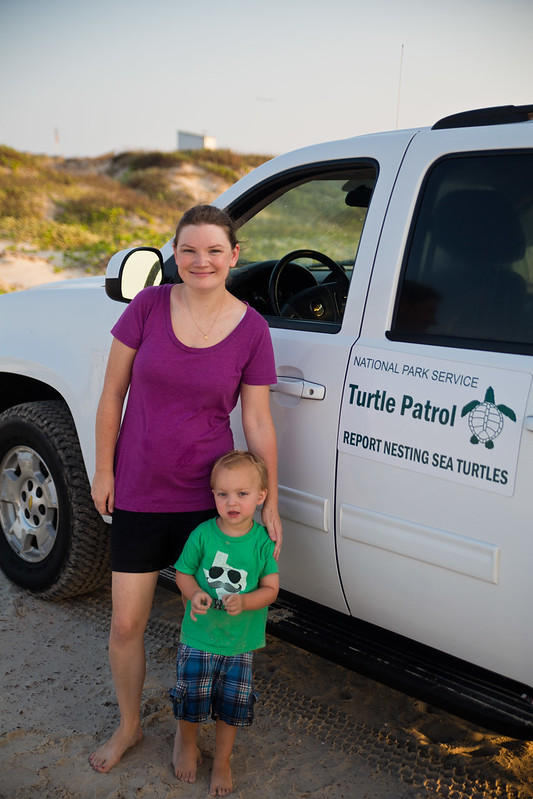 Of course, we had to stop and take photos with the Turtle Patrol trucks!

Tips for Your Trip to Sea Turtle Hatchling Release: